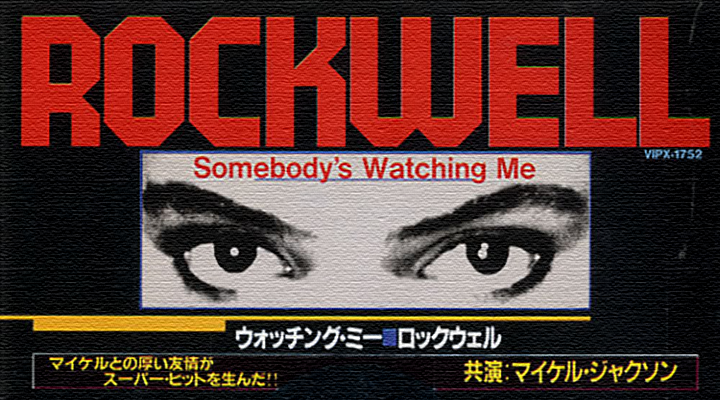 I was recently brought into a client engagement where EpiServer was brought into scope because the client had a license to it and they were looking to add CMS capabilities to the work we were doing. I didn’t know a whole lot about the product, so I hit the website to do some research. I also tried, unsuccessfully, to locate anyone with EpiServer expertise in our company. Then, yesterday, I was on Facebook and I saw a “Suggested Post” for EpiServer with the headline that one of my coworkers “Liked” EpiServer. So, naturally, I sent a note to my coworker to ask if he really liked the product or was Facebook a bunch of lying liars who lied? I understood how they pegged me, but wanted to know why it connected me to him. Turns out, he liked the EpiServer Facebook page to get a free tee shirt as SxSW.

So, in short, somewhere in Facebook’s data lake, there was a connection between my coworker liking a Facebook page at a festival, and me browsing the site for that product. So, let’s dig into the creepy… 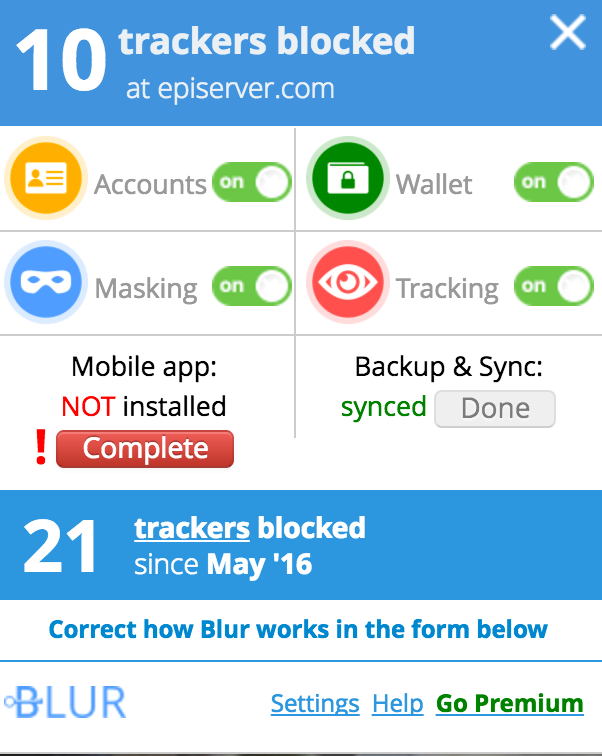 Ultimately, for my coworker/friend, the linkage is pretty straightforward. Because he wanted an EpiServer tee shirt, he executed an explicit task to Like their Facebook page. As a result, a node was created (coworker:Person [:LIKES { company: EpiServer }]). For me, the tracking is a little (well, a lot) more insidious. The culprit, as it turns out, is the Facebook Like button on EpiServer’s home page. I used Abine’s Blur plugin for Chrome and saw that 10 requests for information from 3rd parties were being executed when I visited EpiServer’s site. If you’d like to learn more about how 3rd parties track your activity, there’s a pretty good primer at Business Insider. At this point, a node was created (devinhenkel:Person [:VISITED {company:EpiServer}]). In order to create the mapping that spawned the Facebook suggested post, it was really just a matter of finding all relationships between :FRIENDS who had a relationship with company:EpiServer. Doesn’t really seem all that creepy until you consider the scale of the graph.

So, Facebook maintains a graph of not only the actions you’ve taken on Facebook (like my coworker), but also the actions you’ve taken elsewhere as a Facebook user (like myself) and has the capability to surface the relationships between those actions. By comparing those interactions with interactions of the overall Facebook population (which numbers ~1.65 Billion users, at this point), they can make some fairly qualified predictions about you as a person. I’m reminded of the time Target was able to predict a teen daughter’s pregnancy before her family knew.

What can Facebook predict about you based on your online behaviors?